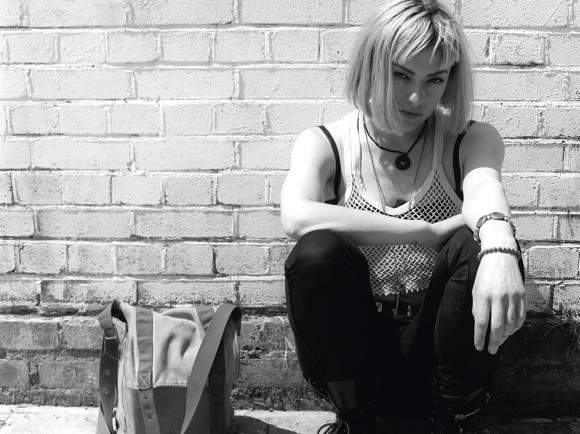 The market took inspiration from The Fashion World of Jean Paul Gaultier From the Sidewalk to the Catwalk, the largest retrospective ever to be staged of Gaultier’s work. Jean Paul Gaultier’s designs have long been influenced by youth culture and demonstrate his deep understanding of the issues and preoccupations of today’s multicultural society. Socially and ethnically diverse communities in London and Paris have provided particular inspiration for his work and the project aimed to place London youth fashion back into an international context.

The market stall holders were a mix of local emergent and celebrated designers including Jelka Quintelier, Arlette, Kelly Shaw and Meihui Liu alongside highly skilled craftspeople such as Sebastian Tarek, Sahar Freemantle and Queenie and Ted who gave demonstrations of their work. The event space hosted a programme of performances, talks and workshops with artists, photographers and fashion industry professionals including designer James Long, film-maker Kathryn Ferguson, and performance artist The Divine David.

Organised in partnership with Barbican and inspired by the Barbican exhibition, The Fashion World of Jean Paul Gaultier: From the Sidewalk to the Catwalk.